Aurora Theatre Company invigorates audiences and artists through the shared experience of professional, intimate theatre. Their work, while entertaining, is more than entertainment as they challenge themselves and the community to do better, think deeper, laugh louder and cast wider nets of empathy toward the world.

Through their productions of both classic and new works, they support the Bay Area community by hiring local artists and artisans and likewise support all forms of diversity both onstage and off. 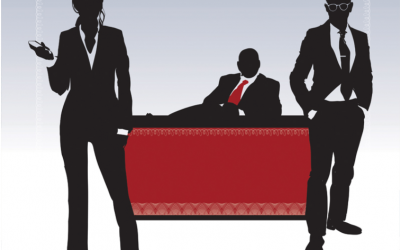 Aurora Theatre Company was launched in 1992 by a group of professional Bay Area theatre artists following the successful world premiere production of Dorothy Bryant’s Dear Master. Their desire was to produce plays “about important ideas, mediated by language and people.” In other words, the ideas, words, and people would be the focus of each production, “assisted by other elements like sets, lights and costumes,” but not dominated by them.

Over its 25+ years, Aurora has “risen to become one the most important regional theatres in the area.” –San Francisco Chronicle